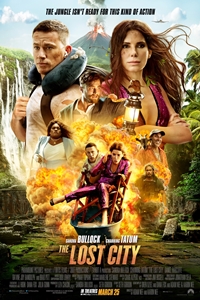 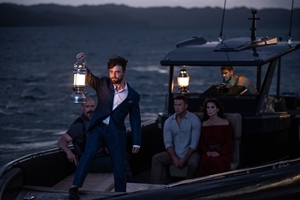 After being kidnapped by a villainous treasure hunter, a successful romance novelist is forced to team up with her cover model as they are swept into a cutthroat jungle adventure that proves stranger than fiction. 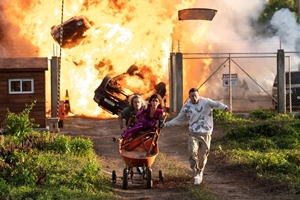 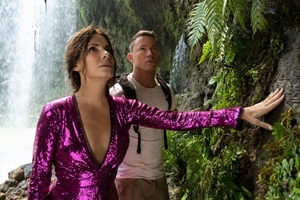 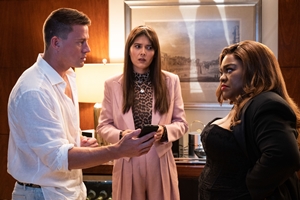 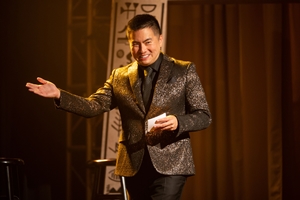 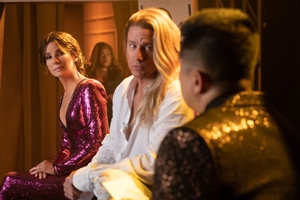 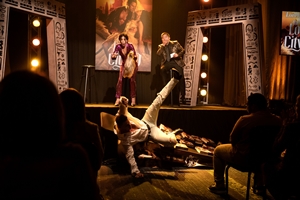 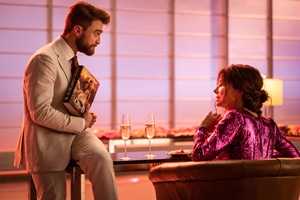